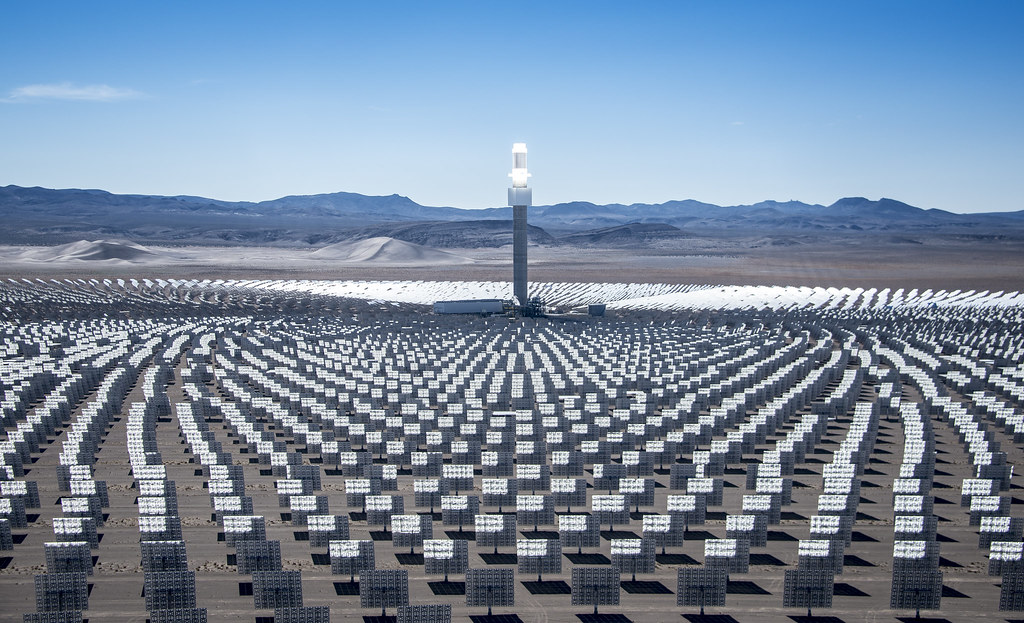 The Karnataka Electricity Regulatory Commission (“KERC”) has issued a discussion paper dated 24th August 2020 inter alia proposing to discontinue the banking facility extended to solar, mini-hydel, and wind power projects henceforth, for both REC and Non-REC route-based projects. The proposal is twofold- a) to not provide any banking facility for such power projects and b) any power remaining unutilized at the end of the month be considered as supplied to the concerned ESCOM, free of cost.

The KERC has invited written comments/suggestions/views from interested persons which are to be submitted on or before 23.09.2020.

WHAT IS BANKING FACILITY?

Banking of electricity is an accounting facility available to the RE power generators, who could utilize the power injected into the grid at any time during the year, either to supply power to its customers or to sell it to the concerned ESCOM at the specified rate.

PROVISIONS RELATED TO BANKING OF ELECTRICITY

The regulations and orders with respect to the banking facility are formulated by the State Electricity Regulatory Commission under Section 86(1)(e) of the Electricity Act, 2003. The regulations differ from state to state. In Karnataka, there is also the KERC (Terms and Conditions for Open Access) Regulations, 2004. The KERC has been issuing orders under the said provisions, from time to time. These orders have the effect of policy regulations passed by the regulatory Commission. One such order was passed on 04.07.2014 declaring that the energy would remain banked for a period of one year (wind year, water year or financial year, as the case may be). The unutilized energy at the end of the year was deemed to have been supplied to the concerned ESCOM, for which the generator was entitled to be paid at 85% of the current generic tariff. This was continued by the KERC by an order dated14.05.2018, which continues to be in force.

One of the purposes for enacting the Electricity Act in 2003, was to weed out the inherent losses and inefficiencies that had been plaguing the sector. The activity of distribution of electricity was given a separate identity and this activity was intended to be carried out by dedicated distribution licensees also known as ESCOMs. In Karnataka, the five ESCOMs that were incorporated were and continue to be State government-owned companies, that were in fact hived off from the erstwhile Karnataka Electricity Board. These ESCOMs, however, have been posting/reporting losses, for most of its existence. The State Government, therefore, has been trying to implement measures, to minimize the losses and improve the overall financial health of these ESCOMs.

One such effort is the letter dated 28th February 2020 written to the Commission, suggesting removal of banking facilities for the RE power generators in Karnataka. The basis for this request seems to be that if the RE power generators are allowed to use banking facilities and utilize the energy generated during the off-peak period, at peak periods, then the ESCOMs would be forced to buy costly power, thereby causing losses to the ESCOMs.

The discussion paper, apart from contemplating the discontinuation of banking facility for RE power generators, also proposes that any energy remaining unutilized at the end of each month shall be deemed to have been supplied to the concerned ESCOM, free of cost.

THE PROPOSED CHANGES – AN ANALYSIS

The demand-supply position, as projected by the CEA Report shows an energy surplus for the year 2020-21 in Karnataka. The Ministry of Power, Government of India has published the generation program for 2020-21 approving that the total share of renewable energy generation shall be 19% [2] of the total generation. This is a significant increase from previous years [3]. Therefore, the current level of generation of electricity from RE sources may not be entirely sufficient to meet the future Renewable Power Obligations. It must also be kept in mind that our objective as a nation is to not only achieve energy surplus but also to move towards 100% power generation from RE sources. India aims to have an installed capacity of 175 GW of renewable electricity by 2022 [4]. At the United Nations’ Climate Summit in New York, PM Modi announced a new target of 450 GW of renewable electricity capacity. To realize this goal of 175 GW of renewable energy capacity, the promotional measures in the form of concessional wheeling and banking charges, annual banking facilities introduced by the State Governments have to be continued.

Apart from the issue of banking facility the KERC also proposes to treat unsold/unutilized energy at the end of the month as energy supplied to the ESCOMs free of cost. The RE power generators, therefore, are looking at not only a huge restriction on its ability to sell/utilize energy generated by them but are also in fact facing forfeiture of the power generated at the hands of the ESCOMs. ESCOMs on the other hand would be able to sell this freely available power to its consumers, at the generic tariff levels. RE power generators would, therefore, not be wrong in claiming that the ESCOMs would be reaping in profits, at their cost.