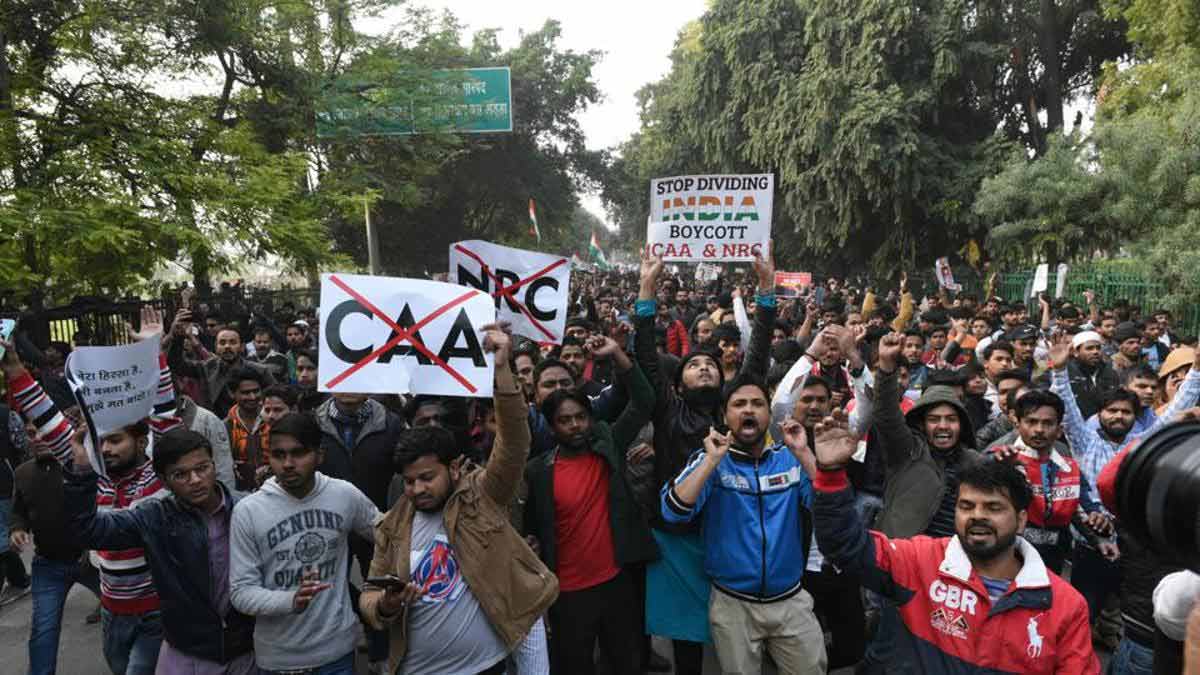 While the right to protest is a constitutional right and must be jealously guarded as such, lawlessness and blockades in the name of protests is no longer “acceptable”. The sooner we understand and accept this reality, the better it would be for us as citizens and as a nation.