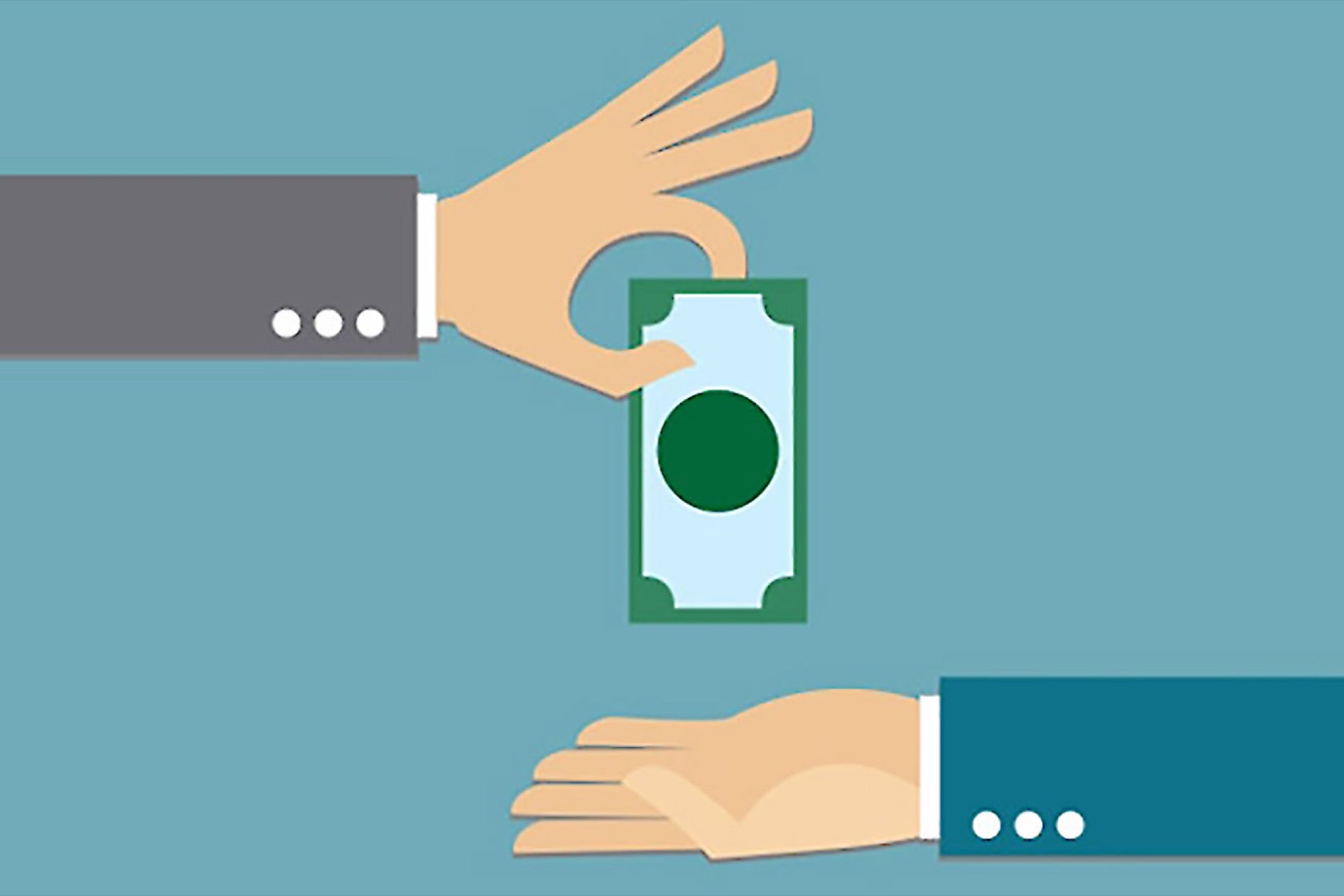 The Real Estate today is one of the biggest sectors and a driving force of the Indian economy. However it is not without any deficiencies, the foremost being unexplainable delay on the part of builders in delivering possession to the customers who invest their hard earned money in the hope of having a dream home.

It is in this context that the National Consumer Disputes Redressal Commission (NCDRC) has passed an order on 14th October 2020 which has provided much relief to home buyers facing the issue of delayed possession from the builder. The Commission in this case (Ankur Goyal Vs. Rise Projects Pvt. Ltd., 2020 SCC OnLine NCDRC 465) has decided on the following major points:

In this case, the buyer was not interested to take possession and hence, the Commission held that the builder has to refund to the buyer the entire amount received from the buyer.

The Commission further directed the Financial Institutions to not demand any amount as also interest, if any due thereon, from the Complainants.

Thus, this judgment of the NCDRC gives much respite to buyers who can now choose to either obtain possession of a booked flat or claim refund along with interest from the builder. It is also expected that builders who are responsible for handing over timely possession as per agreed terms would abstain from misleading home buyers.